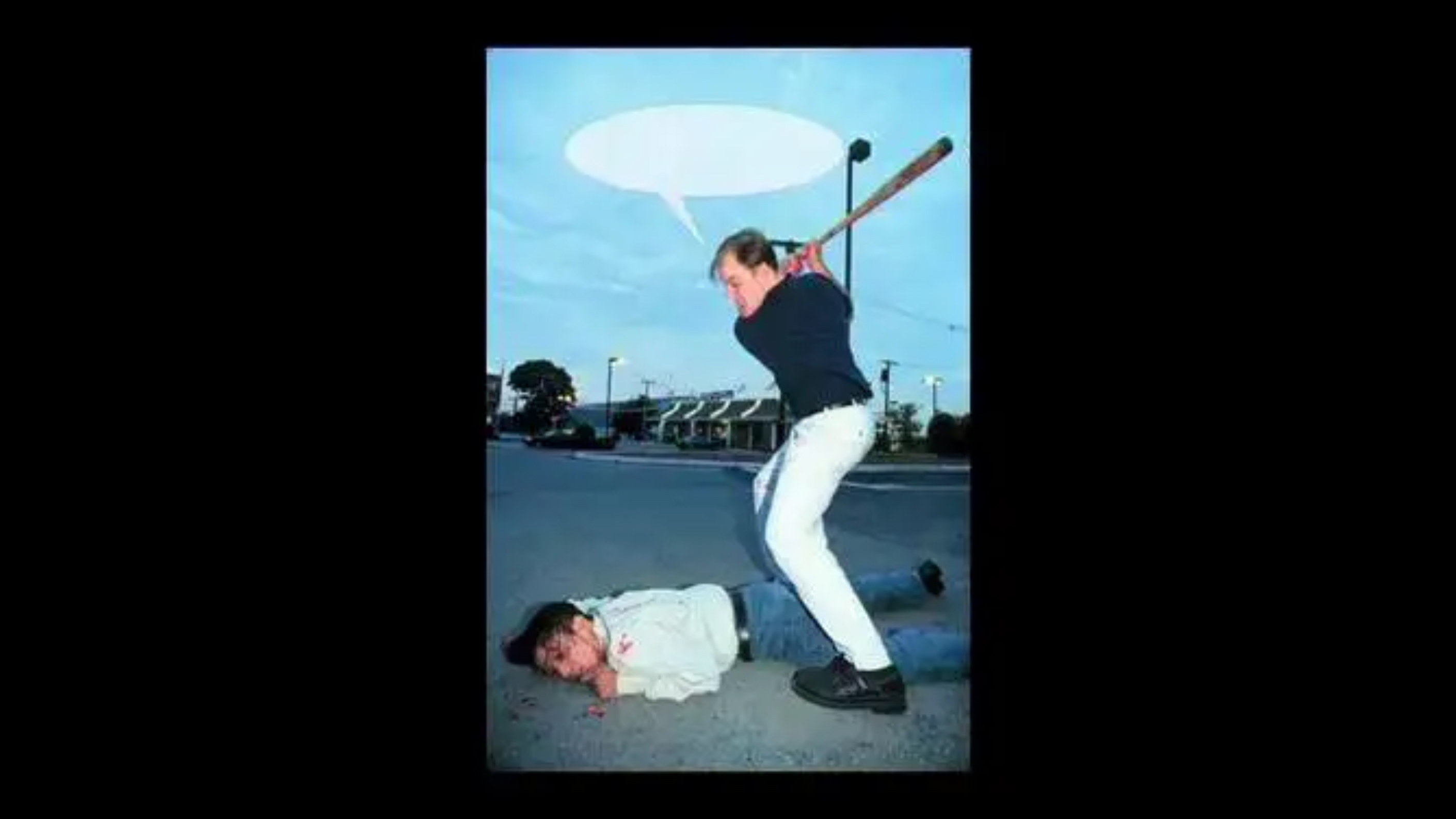 The videos Love and Hate are part of a series of works under the collective title Aleph, that has been started in the year 2000. The title refers to a short story by J.L.Borges, which describes the discovery of the curious phenomenon of the Aleph. It is a spaceless space that can only be seen from the stairs leading to the cellar of a friend of the writer, but it simultaenously opens up an access to the whole universe of visual information. The Aleph is described as a source of an immense richess of information which makes it impossible to represent it or capture it in words. It fascinates and captivates the writer in such a way that it makes it impossible for him to keep up his work. The Aleph videos Love and Hate consist entirely of images downloaded from the internet that have been given the respective titles of Love or Hate. A whole world of the most diverse images is grouped by these language concepts. From people to books, animals, objects, landscapes, works of art to pornography it seems that the whole universe of human pattern recognition and meaning is present. 25 images are shown per second which goes beyond the borders of human visual perception, thereby creating a stream of images that cannot be fully decoded or understood.
Marcel Broodthaer’s famous Museum of Eagles, in which he grouped images and objects from the most diverse fields of life that based on their reference to the word eagle can be seen as a very early attempt to question structuring of information. Since this early encounter, machines and programs have been developed to make sense within a universe of signification. Google could be seen as one of the most recent attempts to channel this universe of meaning. The Aleph series is questioning the relation between abstract concepts and language on the one hand and the sheer explosion of visual information on the other hand. It is at once an attempt in vain to fix and grasp something that cannot be pinned down, like the attempt to start drinking the seas dry.